So after 3 months here is a quick review of the numbers: I’m still the same height…training hasn’t made me shorter; weight, lost 3.1kg, all that muscle is heavy; bust, lost 3cm, no comment; waist, lost 4cm, which combined with, hips, lost 6cm, means none of my jeans fit. No point in buying new ones at the moment, so belts are becoming quite important.

Nothing to report. I will get a Virgin Giving page up ASAP, but I’m currently waiting for them to register the Rock Trust.This is so I can split the money down the middle between SAMH and the Rock Trust. I decided to go with Virgin Giving because of this option and on SAMH‘s recommendation as they felt it was the best option for them. So watch this space I will be asking for money soon, just not yet!

I haven’t taken any action on this front as the day job has got in the way and I wanted to have the fundraising bit taken care of first before I set out to look for kit. As I’m sure you are all aware triathlon can be pretty expensive. I have so far got by on kindness of friends and family…lots of borrowed kit. Not because I’m cheap (well okay maybe a bit cheap), but because I set up my business last year and, a year and 3 months in, I just can’t justify spending hundreds (to thousands) of pounds on fancy gear. But don’t worry even if I don’t find anyone to give me lovely kit to promote, I will be fully clad in stuff borrowed from the great and the good. On the other hand if you know any lovely kit suppliers who might want to be connected to me and Celtman send them my way.

Swim: On target starting to hit 1:40 for my 100s, which I’m happy with. Now I’m twitching to get out in the open water…it’s just too cold at the moment and I would like a wetsuit upgrade as my current one is so loose around the shoulders I end up carrying an extra 5kg in water. Streamlined I ain’t!

Bike: A bit behind. And a bit slow. Thanks to the weather I have only managed to get out in the last couple of weeks. The rollers in the house just aren’t the same. But now the weather is picking up…at least fewer blizzards…it’s time to put my nose to the grindstone and get out more. Show me the hills!

Run: Struggling a bit with tight calves, now that I’m back on the bike for longer periods, so the last two weeks have been a bit of a struggle to get up the hills. Getting enough to eat is also a bit of an issue, but I’ll get there. The focus over the next few weeks is going to be on getting faster, so hill sprints and 1km timed reps are on the cards. Such fun!

Strength: Coming along nicely. My core still isn’t strong enough but the difference in my hips, knees and ankles in the bike and run is fantastic. Issues that I had with the longer distance at the end of last year because of strength imbalances seem to be a thing of the past. Now to concentrate on getting faster!

My initial connection to SAMH was because I know lots of people associated with triathlon who have suffered from mental health problems, most commonly depression, but when I sat down and thought about it I started to think about my own mental health. I’m going to talk more about this in more detail in a future post, but sufficed to say I think at the beginning of the year I was struggling a bit. Whether it was the time of year, weather, business or just life in general, not really sure. What I do know is that I feel 100x better 3 months into my training. I’ve fixed my diet. I’m getting out in the fresh air regularly. And I’m back to getting high on those wonderful endorphins…drug of choice. If you haven’t discovered them come and join me. You’ll love it (eventually)! I swear!

Pictures of the story so far…

The view from the top of the hill at the Beeftub outside Moffat on the way home.

Top of the hill at Maiden’s Cleugh

Wk6 Random injury…loss of skin to décolletage due to zip. Stingy!

Valley between the hills. Peace from the wind.

Wk5 Run fail…slid off the road on the way into town…sweary words! 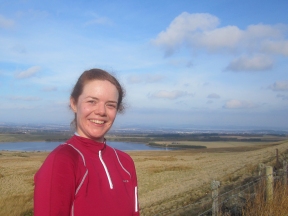 Wk4 Happy girl in the sunshine up a hill. 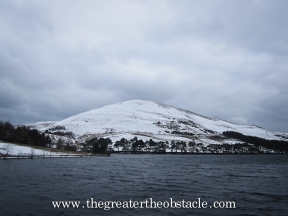 So here are the vital statistics at the start of my challenge.

Wk6 happy in the Pentland Hills with cousin Beth 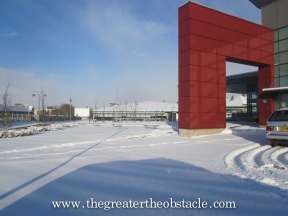 Snow on Monday morning too…still made it to the pool! 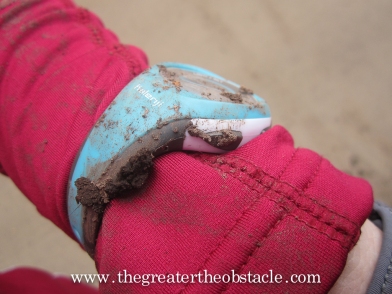 Great fun running off the hill giggling it like an idiot.

A wee hill on the way back from Moffat. The Beeftub is such fun! 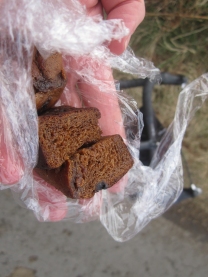 Wk5 Soreen was the fuel of choice.

It was quite windy at the top of the East Kip.

Wk11 So what am I going to sit on in the car then?

Happy Girl at the top of the hill…mostly downhill from here on.

Wk11 Running on the crust is all well and good until you break through! 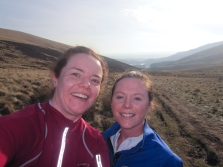 Wk4 Me and cousin Beth looking a little flushed after running up a hill…it’s genetic!

Wk11 Got a bit muddy due to a face plant coming down the hill. Lacking my usual dexterity. 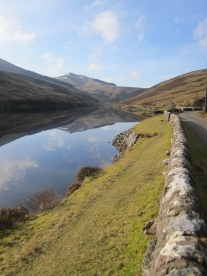 Wk4 Beautiful still day in February in the Pentland Hills.

Half-way up the hill from Red Moss car park. 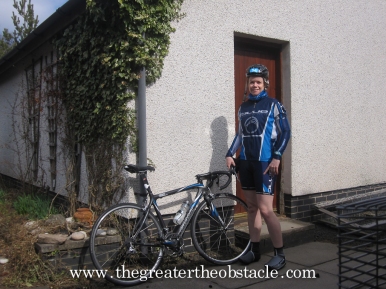 Wk12 Legs are out for the summer…I even managed to get a faint tan line.

Coming down off the hills…so much fun!!!

Wk5 This isn’t much snow. I’m not letting it stop me running, but pride come before a fall and on the way in to Edinburgh…

Wk5 top of the hill at Dreva, Scottish Borders.

Wk6 So hands up from all the people in Edinburgh who have never been in the Pentland Hills…shame on you!

Wk11 Me and Roddy take the Black Hill.

Wk5 waiting for me when I got back from my bike. Did someone say cake? Don’t mind if I do!

Looking down the hill from the West Kip…visibility? 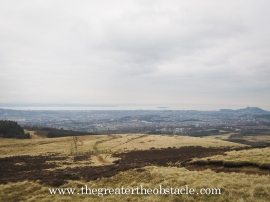 Wk6 View of Edinburgh…just need it to warm up a bit so it goes green.

OMG! The pain of a specific defrosting for the next hour…can you guess where?

Even with the correct footwear it was challenging. 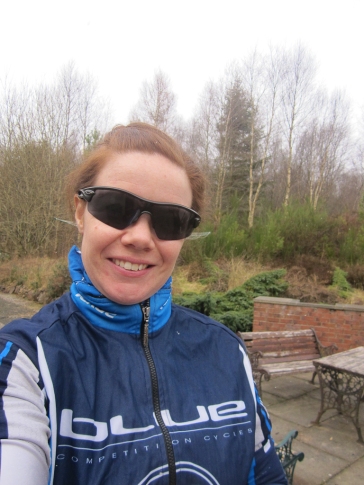 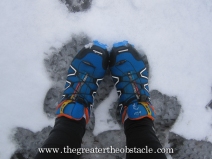 The right footwear choice this time. 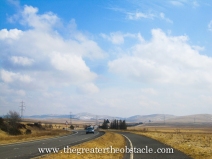 Wk12 View looking towards Abington on the B7078 the day before the Tour of the Borders…boy did they pick the wrong day!

Wk4 Beautiful February sunshine…little did we know what was coming for March! 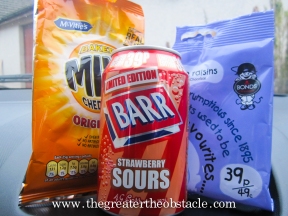 Wk6 Questionable recovery fuel decisions, but I was just so hungry!

Who an I kidding ‘patches’?!

Now I’m here do I have to get out of the car?

Anyone for some OW swimming?

The usual disclaimer applies I know everything and nothing, so take nothing as truth…well apart from the maps. They’re awesome!